Why Now Might Be the Best Time to Develop an AR App for iPhone X?

According to Statista.com, the size of the AR/VR market is expected to reach $215 billion in 2021 (as compared to $6 billion in 2016). Fueled by the innovations at Google (Tango, and ARCore), Microsoft (HoloLens), and Facebook (Oculus), the industry is just taking off.

Another tech giant, Apple, had been slow to innovate in this sphere until recently. The company joined the AR/VR race earlier this year, introducing its ARKit framework. Now, with the release of iOS 11 and iPhone X, coupled with the worldwide shipment of their product, Apple is opening up even more opportunities in AR app development.

In this article, we will explain what the AR trend means for your business and why it might be the best time to develop an AR app for iPhone X.

1.Why the new iPhone is going to rule the AR apps market?

Before Apple had entered the market, Google was a long-time leader in AR development. The company introduced its first AR platform, Tango, back in 2014. Unfortunately the technology never gained a solid traction in the market, and in 2018 was replaced by a new platform, ARCore.

While it is too early to talk about the adoption of this new tool, one thing is clear: The main problem with AR development, which Google has yet to solve is the lack of control over the hardware. Just like Tango was supported by only two smartphone models, ARCore still has a pretty limited lineup of compatible devices. With hundreds of phone manufacturers and thousands of device models, it is practically impossible to pair a technology as complex as augmented reality with every variation in hardware.

Apple, on the other hand, has complete control over its hardware. Its devices are designed to work with the software solutions provided by the company out of the box. That is why Apple’s newest device, iPhone X, is a perfect fit for the company’s AR platform, ARKit. 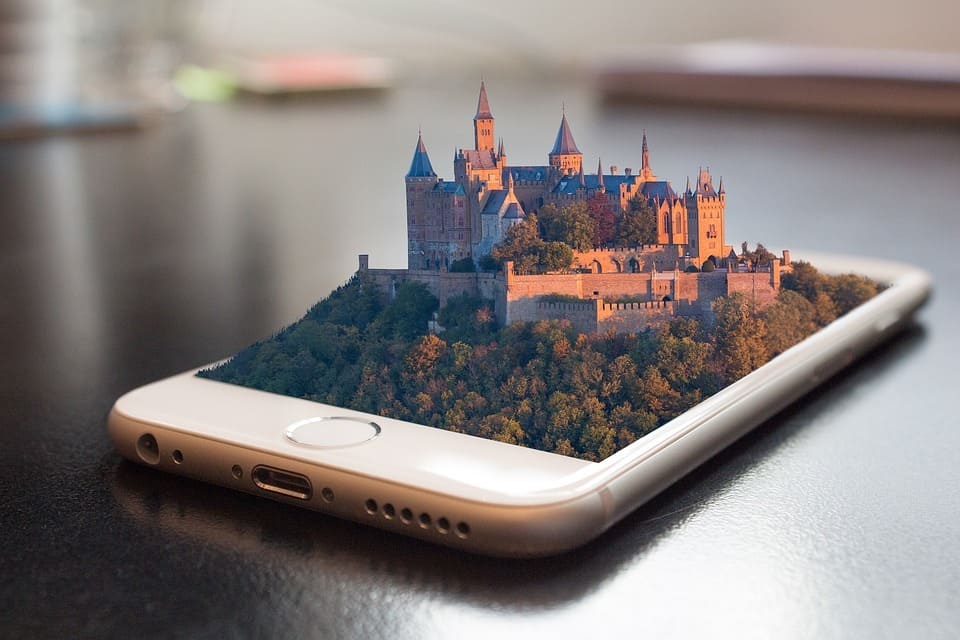 But what makes iPhone X such a good match for AR apps? In addition to its ARKit and iOS 11, the new device offers a solid hardware foundation for advanced AR experiences.

2. The best AR apps for iPhone X so far, and some fresh ideas to consider

As we can see, Apple’s ARKit paired with the hardware capabilities of iPhone X represent a great opportunity for iOS app developers. Further proving the point, many businesses and iPhone app developers were fast to adopt these new technologies. There already exist a number of great apps offering solid AR experiences.

Games and entertainment is possibly the first thing that comes to mind when we hear about AR technologies. Indeed, blending real world and digital objects seem to be very popular among gamers. Even a simple puzzle game can be developed with a unique twist when integrated with augmented reality. 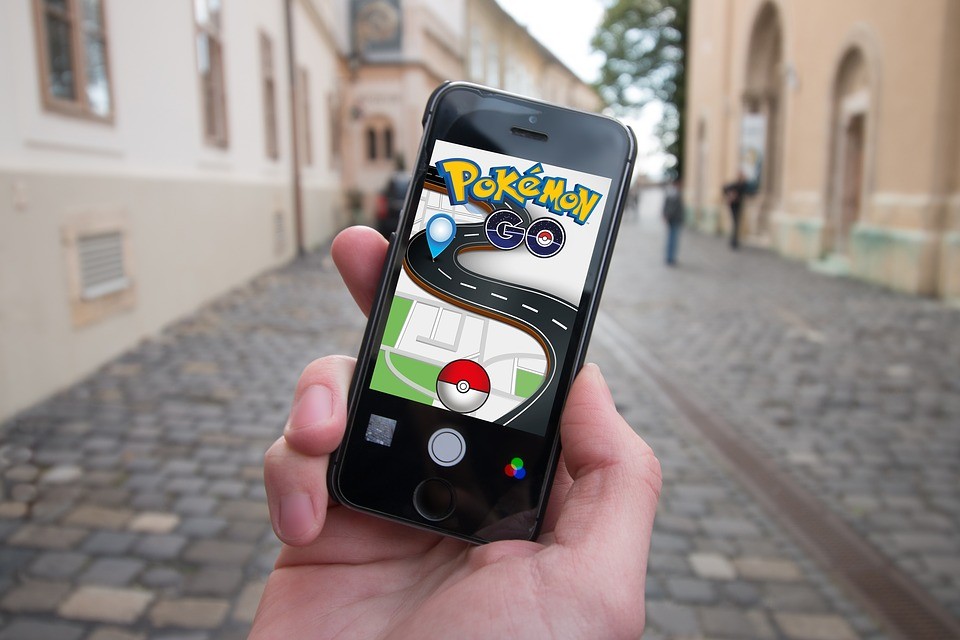 Inspired by the success of Snapchat, many iOS app developers have adopted the new technology to build AR apps for iPhone X.

Read also: How to make a social media app? 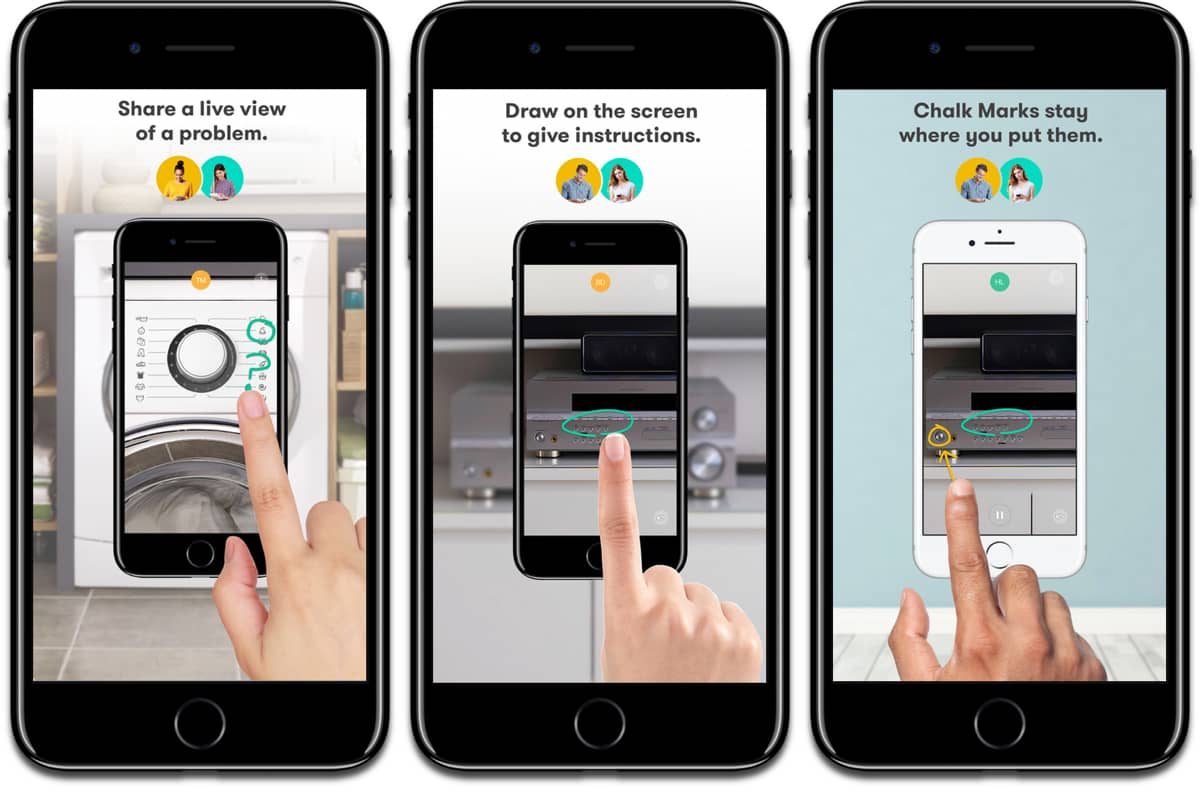 As exemplified by Pokemon Go, there is huge potential in AR for outdoor activities and fitness. You can add augmented reality to your sports app to motivate users by completing quests, collecting items, or simply following routes. 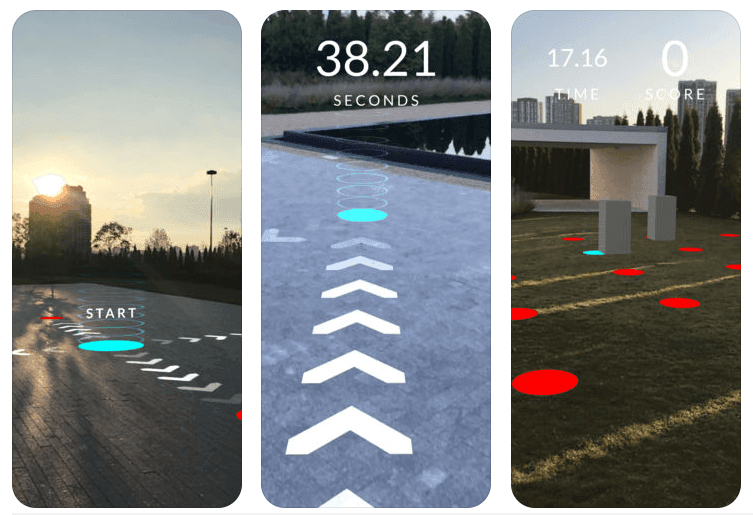 While most of the AR apps are focusing on entertainment and games, we can see that businesses and brands are also joining the AR trend. 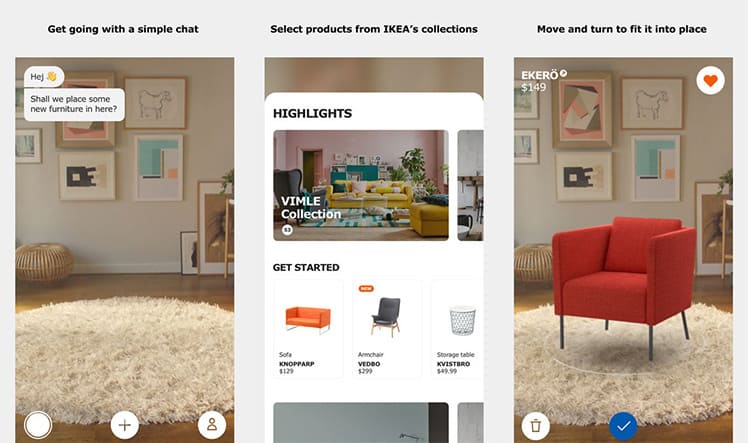 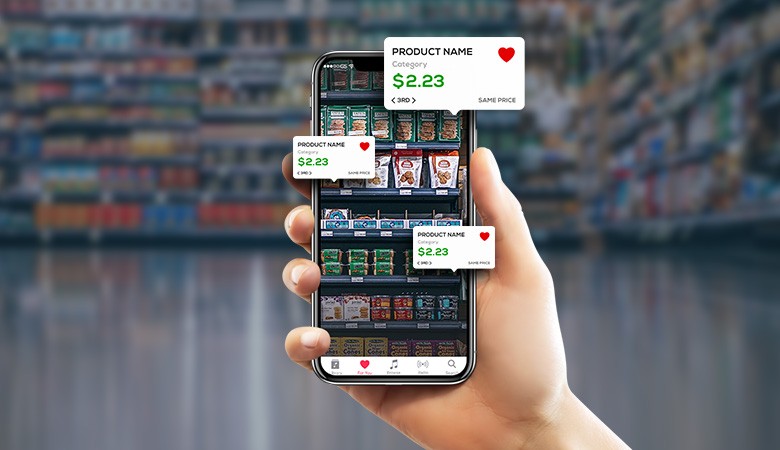 Yet, the listed examples of AR apps represent only a small portion of the potential in this sphere of technology. There are more ways for businesses and brands to benefit from AR app development.

3. Ride the AR wave as an early adopter with Eastern Peak

Still not sure if you should take AR apps and iPhone X seriously? Over 67% of Apple devices have already adopted iOS11 to date. This means the current user base for AR apps is more than 670 million users. At the same time, many analysts anticipate record sales for iPhone X in 2018, which makes AR app development an even better idea.

As we can see, there are still plenty of untapped opportunities for iPhone app developers in AR before it goes mainstream. So if you want to gain a competitive edge in your industry, join the AR wave among early adopters.

How to get started?

The product discovery phase is the best first step you can take to lay a solid foundation for the development of your app. It includes a functional specification, UX/UI design, and a visual prototype that will give you a clear vision of the end product. On average, this phase takes 4-6 weeks.

The product discovery phase can help you:

If you are ready to develop an AR app for iPhone X or want to explore the opportunities and learn about the limitations of technology, contact our sales team. We will help you analyze your business needs and find the best way to implement augmented reality to your product portfolio.

How to Develop AI-Powered Concierge App: Best Practices and Examples

Modern consumers prioritize convenience and speed above all. This is the main force driving the increase in the adoption of ...