The internet community is buzzing with excitement over everything VR-related. Almost every major tech event lists VR as one of the keynotes, from Facebook’s F8 to Google I/O. And there are many reasons why creating VR content is a top-of-the-agenda investment opportunity for so many companies across different industries.

Being initially used for sole entertainment purposes, virtual reality has the potential of disrupting the way we communicate, learn, and work. In this article we will look into how VR is being used across different industries and provide advice on how to create engaging VR content. 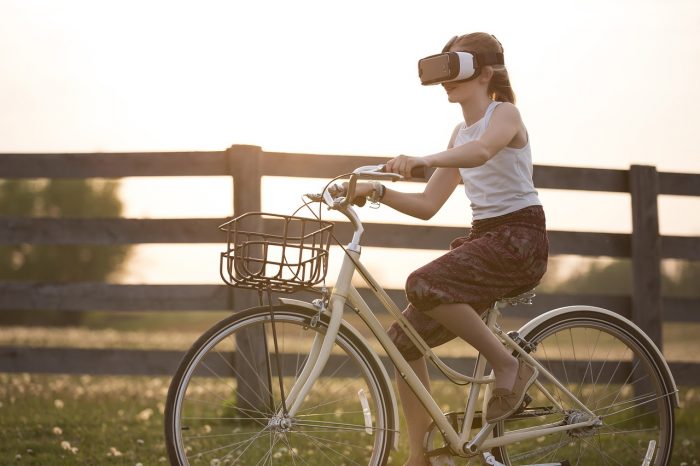 1. Virtual reality: The new frontier or another buzzword?

NASA defines virtual reality as, “the use of computer technology to create the effect of an interactive three-dimensional world in which the objects have a sense of spatial presence.” Simply put, VR devices allow you to experience or interact with a simulated environment (including three-dimensional objects and sounds) which is seemingly real.

One of the most obvious examples of such technology is virtual gaming. By using special hardware, a gamer “becomes” the game character. They can walk and look around in the virtual, simulated world as if it were real. 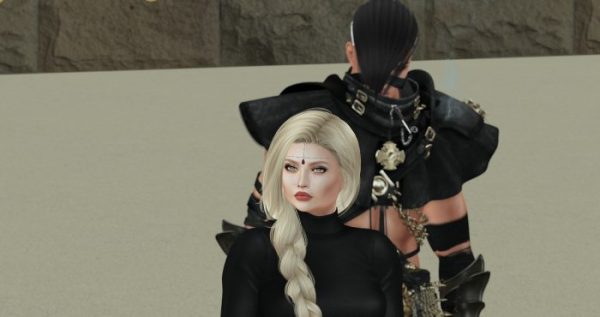 Another common use case for VR is virtual tours that let you experience hiking the Grand Canyon or visiting the Louvre while physically staying at home.

While it might sound like science fiction, virtual reality is no longer a fantasy or a high-tech miracle. Affordable devices like Google Cardboard, Google Daydream, Samsung Gear VR, or a more expensive option, Oculus Rift, can make this sci-fi dream come true for everyone. 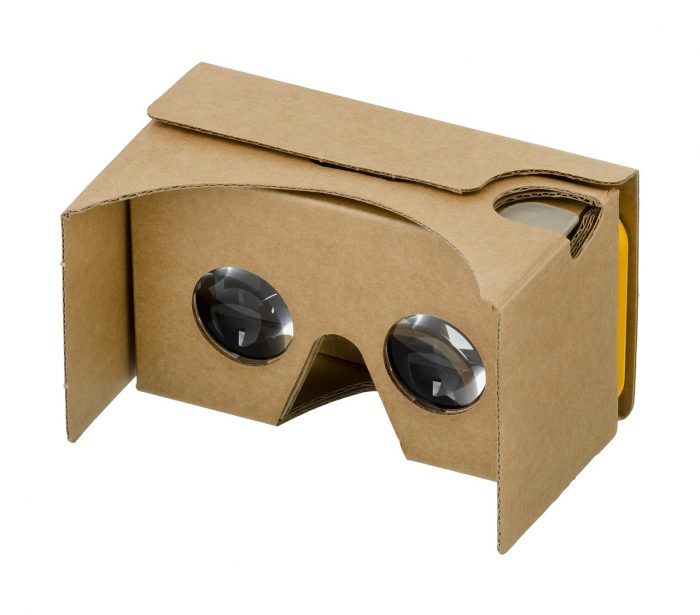 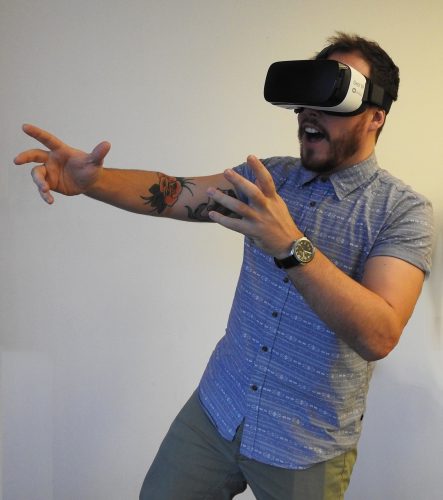 All of the listed devices classify as Head-mounted displays (HMDs). Staffed with smart sensors, they can track your position and movements and adjust the image accordingly, offering an experience close to real. At the same time, the headset blocks out distractions, allowing the user to dive into the virtual world and experience it to its fullest. HMDs can also be complemented by other devices, such as gloves, wands, or wearable sensors. 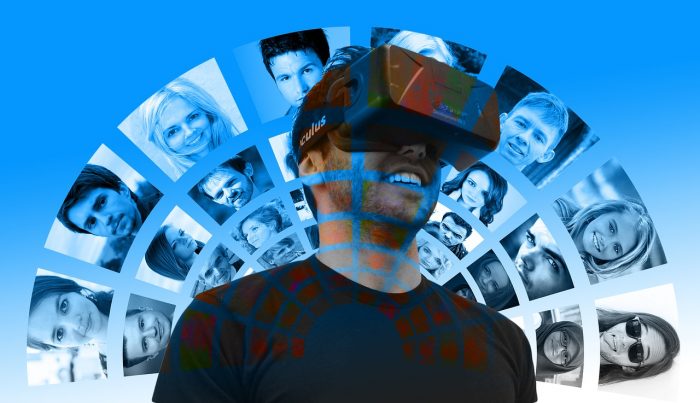 VR is already here, but it is just a beginning

While the VR trend has been around for several years, 2016 was the year it actually took off. According to SuperData and Unity research, the total revenue from VR content reached $1.8 billion with 6.3 million devices shipped worldwide last year.

Although the numbers are somewhat lower than expected, the existing adoption trend is still quite promising. Statista finds that VR content is expected to generate almost $14 billion in revenue by 2020, outperforming hardware sales.

Yet, those stats refer mostly to the entertainment aspect of VR: games currently account for 44% of the market.

But are there any opportunities for VR in a “serious” industry, such as retail or travel? How can you make virtual reality work for your business?

2. Creating VR content for your business: Success stories and use cases

Entertainment and advertising were historically the first to adopt virtual reality. There are many brilliant examples of how brands have adopted VR to promote their products, from Mercedes, to Oreo, and Expedia. However, VR adoption is continuing to grow in other business fields as many companies are finding new ways to use it. To inspire you, here are some outstanding examples of how VR is being used in various spheres of business.

Also worth a look: “The 10 Best Uses of Virtual Reality VR Marketing”

Regardless of the industry, there are several common ways businesses can benefit from using VR technologies: 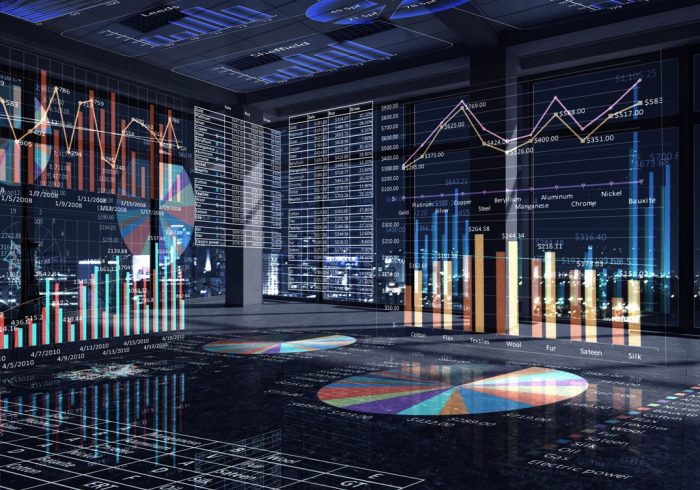 While the VR industry is still too young to develop guidelines for creating VR content, the existing success stories already allow us to draw certain lessons from them. Namely, there are several proven tips for creating engaging VR content:

All in all, virtual reality is a young, but really powerful trend that is still to reach its full potential. Taking into account the amount of investments some major brands are pouring into the development of VR technologies (Facebook alone is set to invest over $3 billion in VR over the next decade), we might soon see virtual reality expand to more fields of application and business domains.

Thus, if you don’t see the potential of a VR experience in your business, better think again, as your competitors might be already outperforming you with the help of this technology. Your ability to join the VR trend might be vital to your business’s long-term growth strategy and profitability.

Get ready to compete in the virtual age with our dedicated VR development teams! Get a free consultation on how to create VR content for your business now. 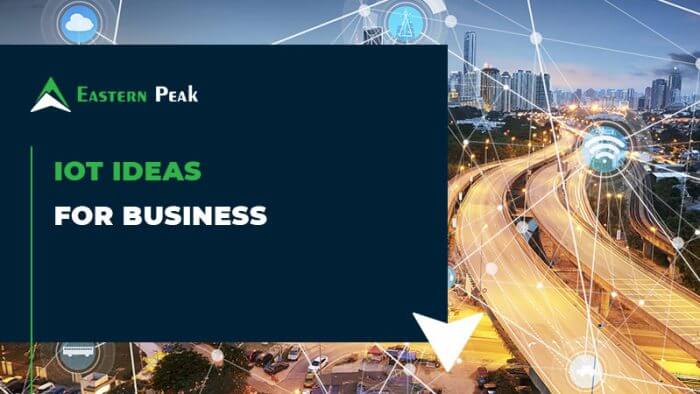 With the growing adoption of mobile technologies, AI, and machine learning, new opportunities for building a “smarter” and more convenient ...

9 Apps that Show how Technology is Shaping Retail

Technology is quickly transforming the retail environment as we know it. Retailers are increasingly beginning to adopt new tools such ...