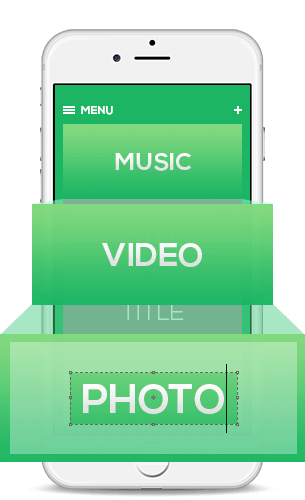 Native apps are called so because they are developed for specific platforms, such as iOS, Android or Windows Phone. If you are thinking about going worldwide, you’ll have to build separate versions of your app for each platform, done by different coders. Safety and security of native apps are guaranteed by the approval of an app store they were released on. Why should you focus your efforts on developing a native app? Because they provide an unparalleled user experience among all mobile apps; native apps mean success.

REQUEST A QUOTE We will contact you within one business day.