Doctor-on-Demand: A Practical Guide to Creating a Telemedicine App

Review Of The Most Popular Source Code Hosting Services

Code repositories for open source software have been constantly maturing. There are gazillions of code hosting services and there is hardly any possibility to try them all and opt for an ultimate and final variant. However, let us check out those that are mostly in demand.

GitHub is the largest, and the most popular code hosting service. It started its work in 2008. In order to host a project at it, the developer should use Git version control system.

GitHub is often called “a social networking site for developers”. Besides storing their codes, the participants are able to closely communicate with each other and comment on each other’s changes. It offers the following features:

Github is free for public projects, while private plans may be purchased. The simplest private plan costs $7 per month. Once purchased, you may have 5 private repositories.

Bitbucket is another talk of the town. This code repository was also launched in 2008, and it takes up another leading position in the branch. Bitbucket source code hosting service provides the following features:

As you may see, these two services are very similar to each other, providing all essential features a hosting site for code repository should contain. There are hardly any feature you would urgently lack while using any of these services, since they are comfortable to use. Also, none of them provides localization, what may be disappointing for those users who don’t understand English (luckily, the majority of repositories’ users don’t have any issues with it).

However, GitHub wins in some points: it has ‘WebHooks’ notifications feature, comfortable advanced search (by repositories, users, programming language or issues) and gist Pastebin service for instant publication of code fragments. As for Bitbucket, it shows up in terms of providing OpenID support and unlimited disk space.

Source Forge is another site worth being included into our source code repository comparison. It started as one of the most powerful sources in the field, but later it has been dislodged by the giants – GitHub and Bitbucket. Source Forge has mighty scales and, like the abovementioned sources, provides users with collaborative development tools and discussion and support instruments, forum and wiki. Source Forge supports OpenID and gives users possibility to have their unique sub-domain like http://project-name.sourceforge.net. By the way, it has recently dropped the strategy of high-pressure advertising it had used before, which should give it another wave of popularity among the developers. It doesn’t imply any paid subscriptions at the moment.

Finally, here is one more popular web-based hosting service for projects – Gitlab. Its functions and structure are similar to GitHub, and the source itself is hosted on GitHub. However, there is one difference: Gitlab, unlike GitHub, allows using its software on third-party servers. Again, it provides unlimited number of public and private repositories and unlimited number of collaborators (both public and private). Many notable companies use the source code repository tools it offers.

The majority of web-based hosting services for projects is interchangeable, since many of them provide similar set of tools and similar level of service quality. As for many other aspects – it is often a matter of taste and adherence to popular brands. It is difficult to choose the best open source code repository, since due to high competition many code repository tools bring fine quality to their users. So make sure to list your requirements and choose the one that suits your team best. 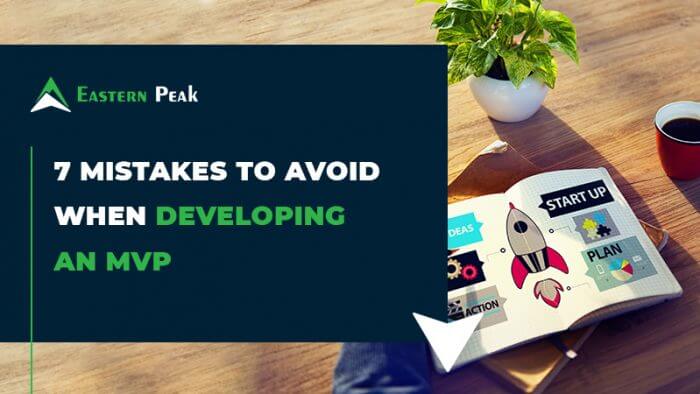 7 Mistakes to Avoid When Developing an MVP

If you have a brilliant business idea that requires creating a mobile or web application, there is no need to ... 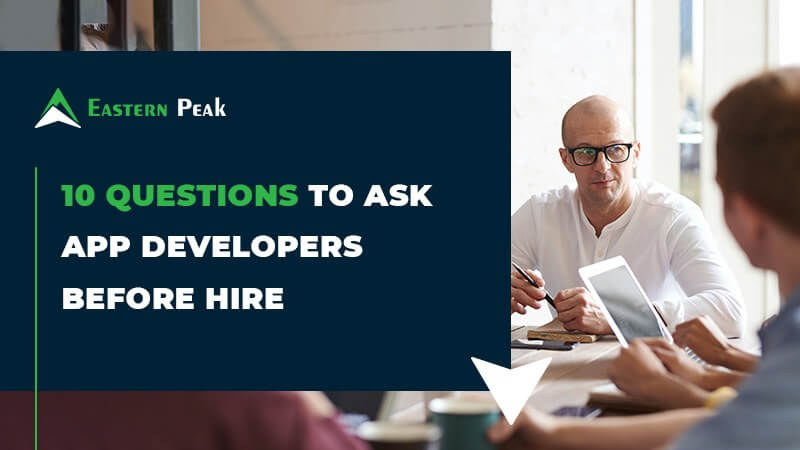 10 Questions To Ask App Developers Before You Hire Them