With the two dominant mobile platforms accounting for over 99% of the market, businesses often need to make difficult decisions when building an app, such as iOS vs. Android first or native vs cross platform development. The latter often represents a far bigger issue for business owners, as they need to choose between native performance and a lower cost of development.

Unlike most of the hybrid and cross-platform tools, React Native offers a great alternative to native iOS and Android development.

It allows you to build native apps faster and at a significantly lower cost without compromising the quality of the end product.

1. What’s so good about React Native? Benefits and pitfalls to consider

Unlike hybrid development tools, the framework compiles JavaScript to a native code base, allowing for better app performance, UX, and functionality that is close to native.

The framework is based on React, a front-end JavaScript library. Being initially used as internal tools at Facebook, both tools are currently open source.

React Native is widely adopted by some major tech companies: React Native apps are built by Facebook itself, and also Airbnb, Walmart, Tesla, Baidu, and Bloomberg. Millions of people (and you are probably one among them) use RN-based apps every day – Instagram, Facebook and Facebook Ads, Delivery.com, Discord, UberEATS, Vogue, and numerous others.

But what makes it so popular? The answer lies in the specifics of the technology. React Native possesses all of the benefits other cross-platform tools offer, such as

At the same time, the solution also provides the ability to create native applications thanks to the abstraction layer which bridges JavaScript code and native APIs. As a result, React Native offers a number of unique benefits for developers as well as for businesses of any scale.

Faster than ever app development

In terms of striking a balance between cost and quality, React Native has no equal counterpart

A native-like app at a lower cost

Regardless of how great it is, every technology has its weaknesses. React Native is no exception to this. The following pitfalls should be considered if you want to use the framework for your next project.

Worth your attention: John A. Calderaio conducted a comprehensive comparison between React Native vs. Swift to find out how the two perform in different scenarios. Being almost identical in terms of UI, React Native’s implementation beats Swift in GPU and in Memory use. More on this here.

2. How does React Native compare to other cross-platform tools?

Thanks to its multiple benefits, React Native is the technology of choice for many startups and established companies. Yet, it’s not the only option for cross-platform mobile development. Among other popular tools are Ionic framework, PhoneGap/Cordova, and Xamarin. So, let’s take a closer look at how React Native compares to those tools.

Ionic framework, as well as other similar hybrid tools including PhoneGap/Cordova and Titanium, relies on JavaScript, HTML, and CSS to build cross-platform apps. The main distinctive feature, while also being their major weakness, is the fact that all these tools basically wrap a web app in a native shell, rendering the UI in a webview. As a result, we get an overall poor performance and UX.

Using a similar stack as a foundation, React Native, however, takes quite a different approach. As described above, the framework compiles JavaScript to platform-specific code using native views instead of a webview. This results in a significantly better performance and user experience. Instead of creating native-like components we can simply use the available solutions or adapt them to your needs.

Unlike hybrid mobile development tools, React Native and Xamarin are very similar in terms of execution. Both solutions are compiled to native code for better performance. However, there are still some differences to be aware of.

Xamarin relies on C#/.Net stack for building iOS and Android apps. While these apps perform in a way that is close to native, in many cases you will need to compromise on the UI to make Xamarin a viable solution. With the use of a platform specific UI for each target OS, the amount of shared code reduces dramatically, so it makes no sense to use Xamarin at all.

React Native, in its turn, has a strong focus on UI (ReactJS has been initially developed as a library for building user interfaces). Thus, both the performance and interface of your React Native app will be indistinguishable from native mobile solutions.

Another benefit of React Native over Xamarin is that JavaScript has a larger and more active community as compared to the C# stack.

As for the React Native vs native app development debate, you can read some insights from the WalmartLabs team on why they decided to go with RN for their mobile projects.

To sum it up, React Native is perfect for small and medium businesses. It provides a fast and affordable way to build native mobile apps using a single JavaScript codebase, without the need to compromise on the performance. Thus, you need to develop one app instead of two, which is a great way to save on costs.

The risks of bugs and errors is much smaller in comparison with other hybrid development tools, and the bug fixing process is much faster due to the strong community support.

However, we cannot firmly recommend React Native for complex large-scale projects that rely greatly on the performance of device hardware. . In this case native development is still better in terms of processing speed and scalability of the future product. As we mentioned earlier, React, Native allows for the creation of a native mobile app which will work well on both platforms, however, bear in mind that it is inferior to iOS/Android development due to the necessity of bridging and compiling these components into native.

Our company has several ongoing React Native projects of different levels of complexity and we would be happy to help you help you implement your app idea in a fast and cost-effective manner. If you want to see the benefits of cross-platform mobile development with React Native for yourself, contact us now and book a free consultation. 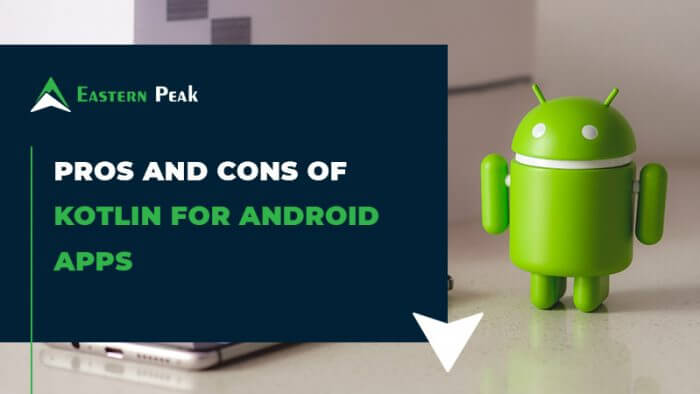 Probably one of the most important announcements made at Google I/O annual conference this year was the first-class support for ... 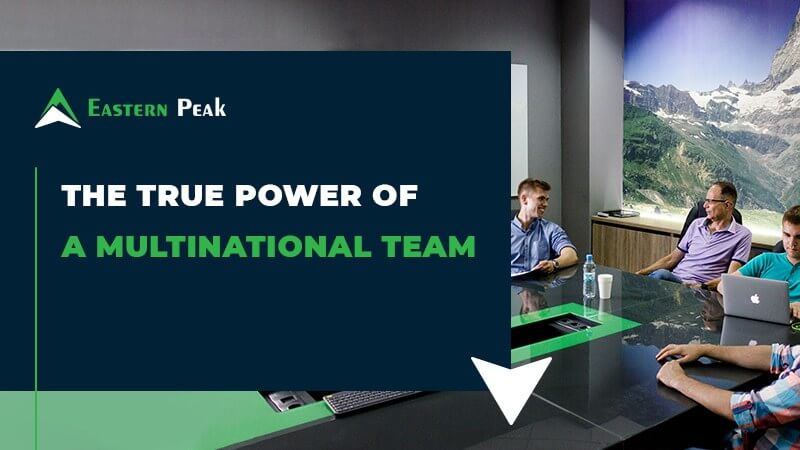 One of the leading tech nations, Israel, is coming short of tech talent. According to a recent survey, 56% of ...