iOS 11 from a Business Perspective

Considered the most advanced and open release yet, iOS 11 was a long-anticipated update for the Apple operating system. While consumer-facing aspects of the new OS are clearly impressive, the capabilities for app development are even more exciting.

With a set of innovative tools, it allows the developers to deeply integrate with the OS and take full advantage of its built-in features. Thus, app developers and apptrepreneurs need to dig into the details to understand the opportunities and limitations of the new OS.

To help you navigate the pitfalls and to open new capabilities for your apps with iOS, we have created a list of features and novelties that you should pay close attention to. 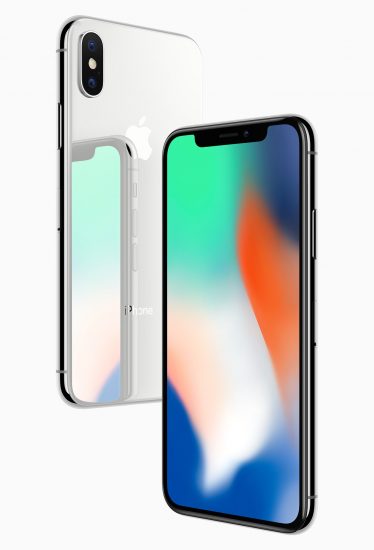 Game changers: The most important iOS 11 features to try

Core ML – intelligence out of the box

With iOS 11, Apple has finally stepped into the machine learning domain. Its new framework, Core ML, allows developers to integrate more intelligence into their apps with just a few lines of code. The framework uses the same foundation as a number of Apple products, including Siri.

By offering a solid foundation for building various machine learning models, Core ML can be used across a number of domains, from built-in recommendation engines and UX personalization to simple virtual assistants and chatbots.

With iOS 11 you can now take full advantage of the ARKit, the augmented reality framework introduced earlier this year. The framework allows for creating high-quality AR experiences and seamlessly integrating them into mobile apps.

In addition to the software’s capabilities, ARKit is designed to work perfectly with Apple’s hardware (cameras and sensors).

Thanks to the increased computing power of the new Apple devices, ARKit’s capabilities are quite impressive. It offers smoother interactions and high quality graphics, allowing digital objects to be blended with the real world seamlessly.

The framework is extremely easy to use, outperforming other tools like Google Tango and Microsoft Hololens in a number of aspects. Moreover, there are already some impressive examples of apps using ARKit: from games and utilities to mCommerce and even fitness apps. 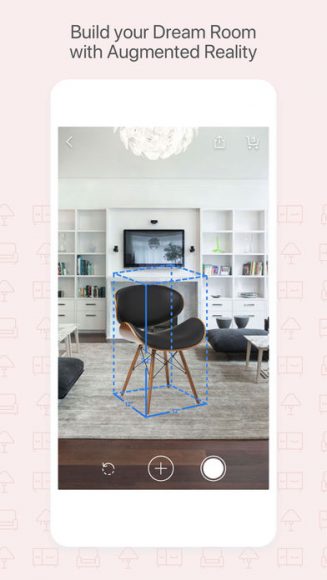 Use case of AR in retail app. Source: Overstock app 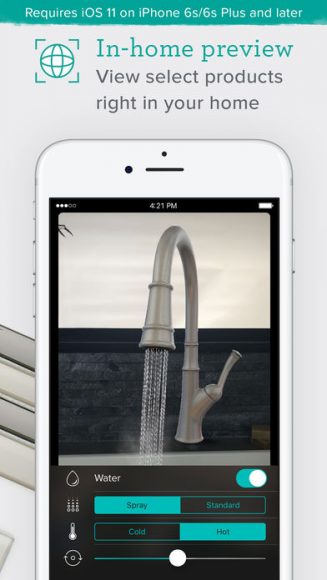 Read our article to see how retail apps can benefit from adding augmented reality capabilities.

SiriKit – allow Siri to communicate directly with your apps

Similar to the way apps can integrate with Amazon Alexa using skills, you will be able to create custom scenarios for users to access your apps with the help of Siri.

While similar capabilities existed previously, they were mostly limited to scheduling rides, banking, messaging, calls, and car controls. Right now, the SiriKit opens a gateway for more third-party apps to work with Siri.

Additional features to put into service 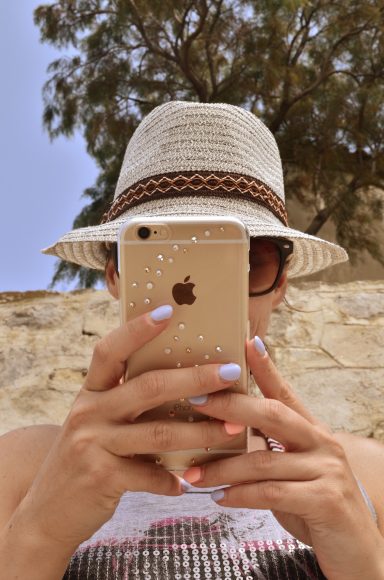 With the Depth Map API, developers can now leverage the extent or depth to which data is collected by the two cameras in the iPhone 7 Plus, and above all else to introduce more features for photo editing apps, including custom depth filters. This allows you to create fun and artistic photo editing tools and camera apps.

A less known feature of iOS 11, business chat opens a new customer support channel for your business. Now you can create meaningful connections with your users right within the Messages app.

Apple will allow a business to generate deep links which can be then placed in a number of third-party apps, as well as integrated into your own app/website. Clicking such a link, will take the user to the new Messages chat with your customer support.

What’s more, you can generate specific tags to track the exact points where your users had decided to contact you.

HomeKit open for all 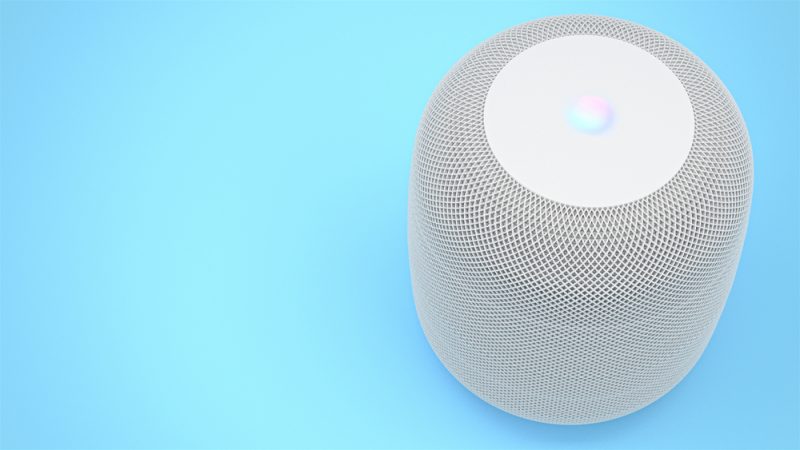 While Apple’s HomeKit has been around for a while, it was available only to licensed developers. From now on, you no longer need the Made for iPhone (MFi) license to build your own IoT products with HomeKit.

Moreover, you can use custom hardware devices (i.e. Arduino or Raspberry Pi) to implement your products. HomeKit no longer requires the hardware authentication chip. Thus, you can now add support for Apple’s IoT platform to your custom devices with a simple firmware update. This means more opportunities for custom IoT solutions. 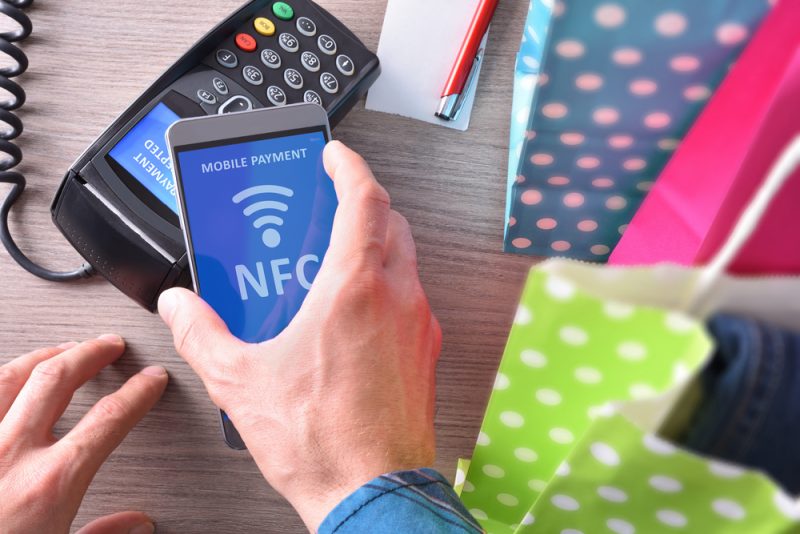 The latest iOS version also has built-in NFC tags recognition powered by the Core NFC framework. The technology used for contactless payments (including Apple Pay) has a number of use cases across other domains.

NFC tags can be used as an alternative to BLE beacons. Thus, a user can read a tag attached to any physical object to learn more about it. For example, you can use NFC tags in retail to let customers access information about special discounts or offers, price, or any other information you want to convey.

Also, such tags can be used in museums and exhibitions to provide users with additional information in the form of a self-guided tour. It can even be used for inventory tracking or hardware integrations and potentially even new payment options.

And some more things to consider

Learn more about the tried and tested strategies for improving user retention.

For more information on iOS 11 please refer to the official website.

Apple’s ecosystem is a highly profitable market. The studies show that iOS apps make more money than Android ones. That is why every appreneur needs to keep close tabs on the latest platform updates.

Make sure your existing apps are compatible with iOS 11 and take advantage of the newly introduced features before your competitors do.

Contact us now for a free consultation on how you can use the newest features in your app, or send your request for a proposal right away if you are ready to bring your ideas to life. 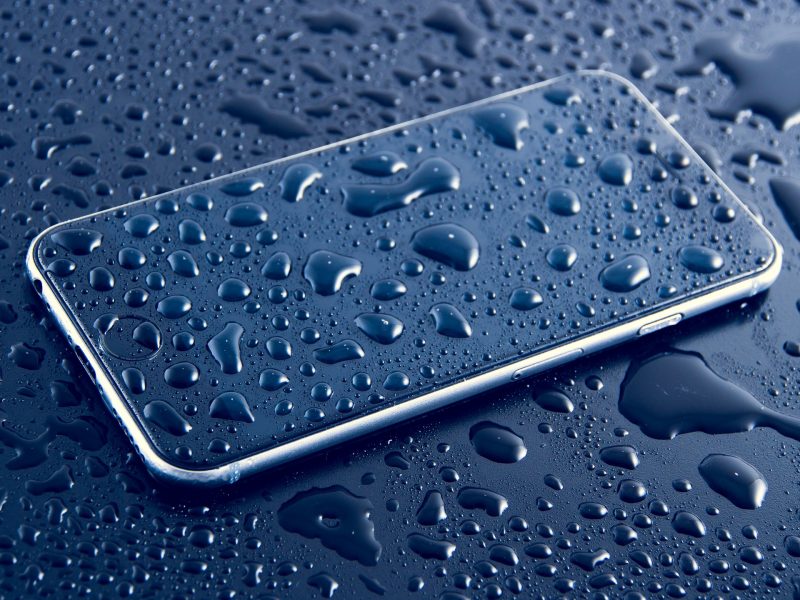 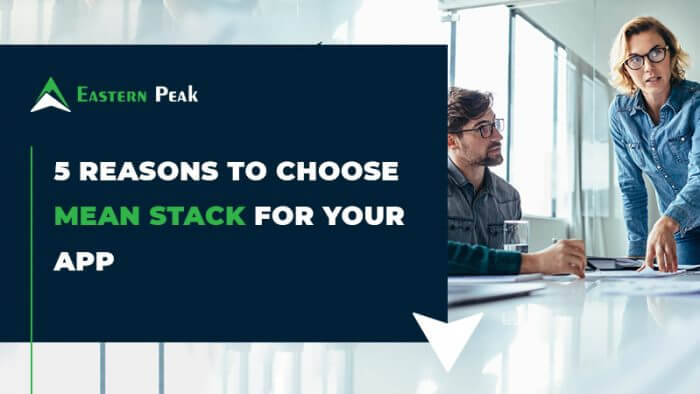 5 Reasons to Choose MEAN.JS Stack When Building Your Next Web Application

Web development is a fast-paced and diverse environment. It may be hard to navigate in such a variety of frameworks ... 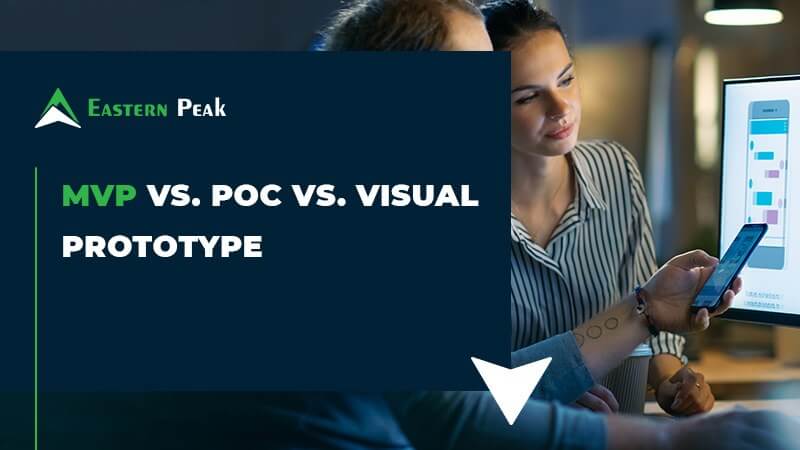 Building a startup from scratch is a complex and labor-intensive process. From coming up with the right idea to bringing ...