1. What exactly are Android Instant Apps?

Ever since Google announced its Instant Apps, the tech world has been caught up in this fascinating new topic. So what is this new discovery? According to Google, “Android Instant Apps enables Android apps to run instantly, without requiring installation. Instant Apps let you experience what you love about apps — fast and beautiful user interfaces, high performance, and great capabilities — with just a tap.”

How convenient would it be to be able to search on Google for specific pages, and then having suggested applications mixed in as a result as well?

To be able to have applications that run on an only-as-you-need it basis is quite revolutionary. Search for what you want, click the app and start using a version of it for what you need right then and there.

There will be no need to wait for downloads or to take up unnecessary space on your smartphone. We don’t always know what we want when it comes to apps and we don’t always know if we will use it as much as we plan to. With Android Instant Apps, you will have the ability to try and test your app before purchasing it.

You can compare the features of Android Instant Apps with this available option to get a real taste of what you want to download, before actually downloading or purchasing it. The idea is pretty simple. Instead of choosing the “download” option for an app you want to try out, you can simply click on a URL link that will allow you to have a preview of the app with limited capabilities.

This only works if the app has an instant app version. It’s important to keep in mind that for the full benefits and features, you will still have to download it. But it’s great to have access to the functionalities and idea of the app without having to actually download it.

We are in a world of convenience and Android Instant Apps are paving the way for all apps in the upcoming years. Google VP Dave Burke mentioned that the idea behind Instant Apps is to make the app experience as convenient as surfing to a web site.

2. What is the potential development for Instant Apps?

We can begin to expect a lot of growth in the area of applications. Big changes are being made and it’s only a matter of time until they are in the hands and pockets of the public. Instant Apps are also already suggesting interesting practical ideas to build upon. For example, Google demonstrated a situation where Google Instant Apps can be used to pay for parking. Rather than downloading an app in the parking lot, users can place their phone against a wireless chip on the parking meter. With this, the user will be able to quickly pay for the parking with Android Pay, and the app would disappear when it is no longer in use or needed.

In today’s fast world, more people have smartphones yet less people are downloading apps. Why? Limited phone storage space is always a problem. Google recognizes this and tends to this matter by offering us this solution of Instant Apps, where we can use app like features when we need it. It makes sense. No one wants to download an app, use up storage space, and use it only once every few months.

Instant Apps can also help developers bypass the difficulties of the app store. Nowadays the app world is a very competitive place, so it takes a lot of hard work to get people to install new versions or to climb the rankings. Instead of going through this torture, developers can now just simply copy, paste, and share the direct Instant App link to social media sites such as Twitter.

3. What are the benefits?

4. What are the potential disadvantages?

To learn more about outsourcing read our previous articles:

What can we take away about Instant Apps?

It seems that there are great opportunities for users and for app developers. Google Instant Apps is still a pretty fresh concept and it will slowly make its way out on the market as well as to the public. We can expect significant growth of this innovation technology in future, but at the moment we just wait for new announces from Google. 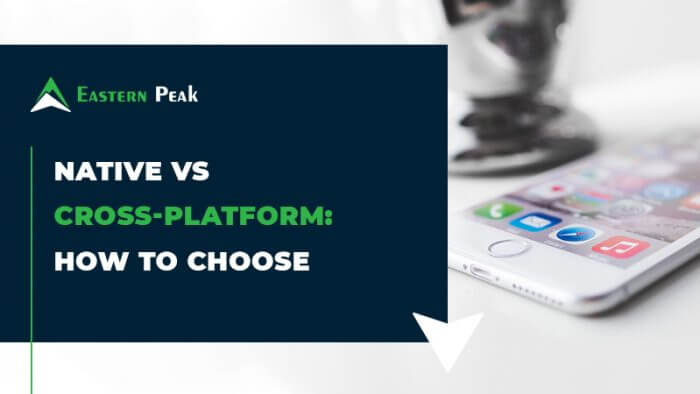 Native vs Cross-Platform - How to Choose

The apparent increase in the number of mobile users invariably leads to rapid development of the global mobile applications market. ... 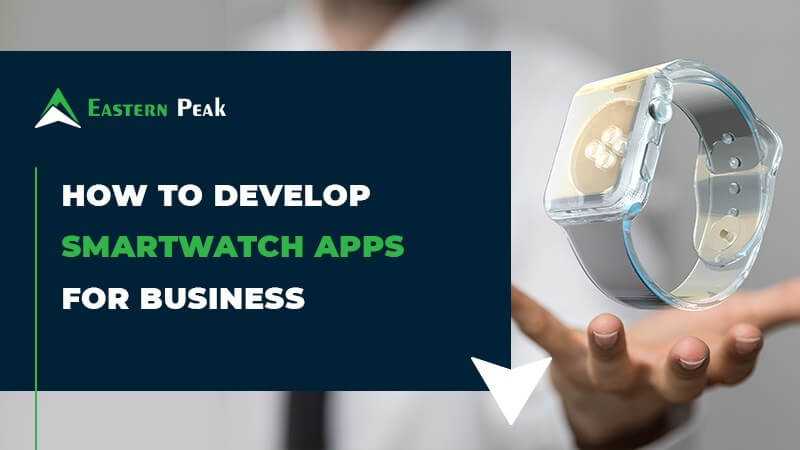 How to Develop Smartwatch Apps for Business

It is definitely an era of new beginnings with the introduction of laptops to smartphones and now — smartwatches. As ...