The Extended Team Model: How to Make it Work

How to Create an Online Marketplace MVP

Smart Strategies to Attract Sellers and Buyers to Your Online Marketplace

3-in-1 Developer: A Jack of All Trades or a Unicorn?

If you’ve ever looked through the job ads on a platform like Indeed, you might have noticed some of the uncommon skill sets that businesses (mostly startups) are looking. For example, some of them want to hire an expert Xamarin (.net, mobile) developer with hands-on experience in ReactJS (web), while others are looking for a JS developer slash UI designer.

And, while hiring Xamarin or React, or JS developers as well as design specialists is relatively easy, finding one person who can do both might be quite a challenge.

So, in this article, we would like to address the main problems with the “jack of all trades” developers and explain why you should be hiring a solid team who can do the job instead of chasing after unicorns.

First of all, let’s clear things up and start with the unicorn developer definition.

What is a unicorn developer?

A so-called “unicorn developer” is typically a highly experienced specialist with a rare or broad skill set.

Yet, the term often causes confusion. Some argue that full-stack engineers are unicorns too. However, there is a certain difference.

So, if you ask, “is a full-stack developer a jack of all trades?”, the answer will be “yes”. In fact, there are many great full stack developers at Eastern Peak who are proven experts in their field.

Software developer unicorns, on the other hand, can possess a quite unique skill set, e.g. combine Scala knowledge with expertise in Angular and native iOS, i.e. Swift/Objective C (assuming such developers do exist). In this case, the skills don’t just cover all aspects of app development, they include rather discrepant, if not conflicting, technologies. Sometimes, it is possible that a unicorn has certain design skills as well. 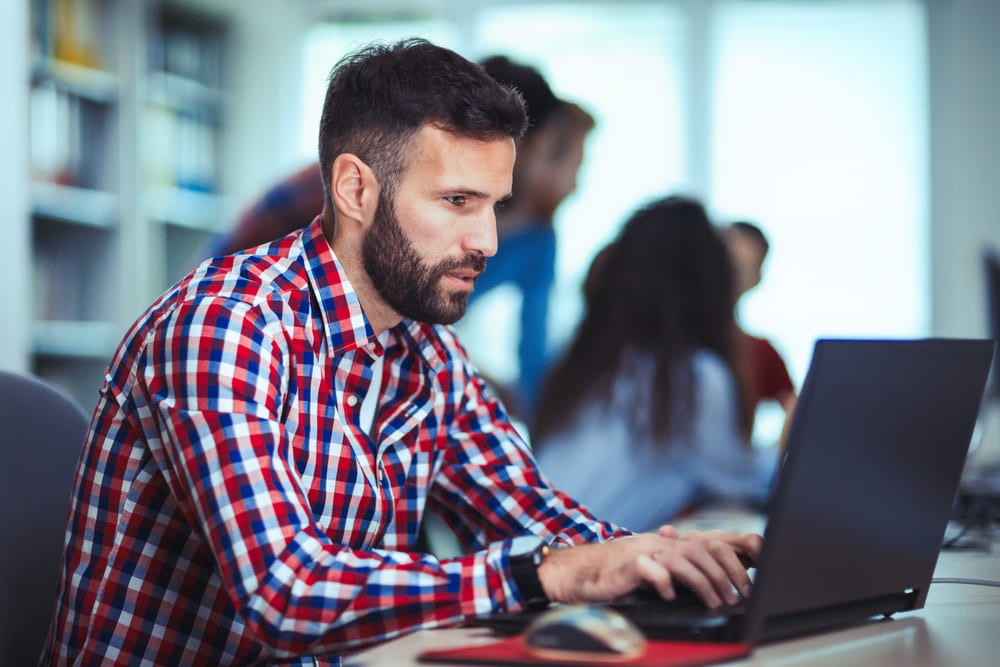 So, while a person can easily learn all of the aspects of web development or combine, for example, native iOS development skills with experience in RoR, actively working with so many technologies at the same time – and doing it equally well – is extremely hard (if not impossible).

But what if unicorns were real?

What is the downside of hiring a jack of all trades developer?

The benefits of unicorn developers seem pretty obvious: instead of hiring and managing a team, you get one person who can do the job from A to Z.

Yet, what sounds too good to be true usually is. So, here are the main challenges you will face if you decide to go hunting for unicorns:

As a result, you can spend months looking for that special unicorn, pay thousands of dollars in salary and bonuses just to find out that that magical creature of yours is a rather mediocre developer and their impressive CV doesn’t align with their boasted tech stack. 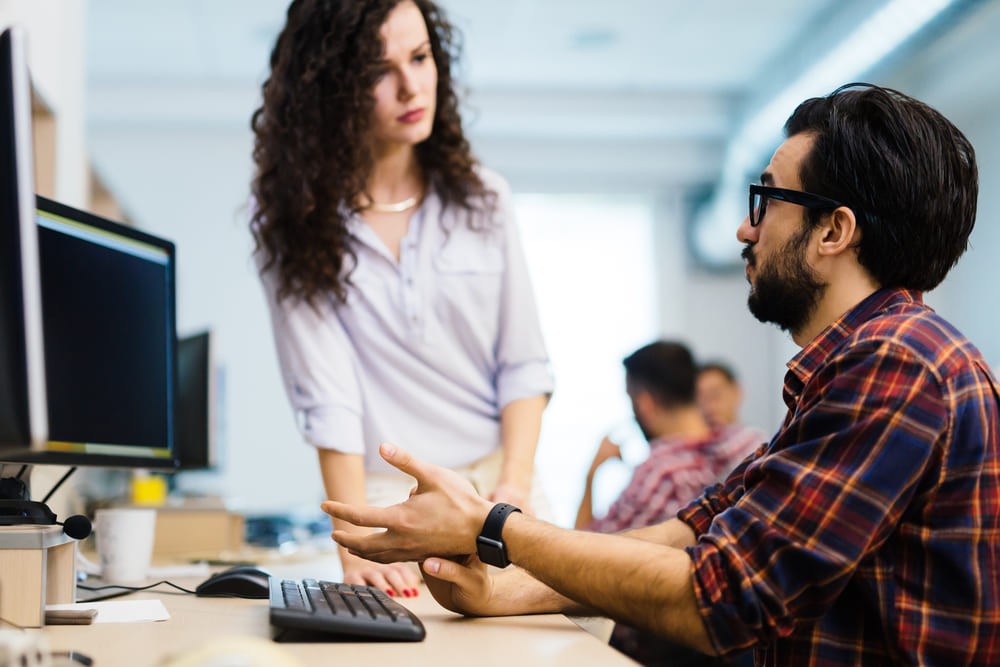 Why is it better to hire a team than a software developer unicorn?

One of the main reasons why companies decide to hire a unicorn developer is that they are hoping to reduce the total software development cost. After all, hiring a single person (even with a higher salary) is more cost-efficient than employing a whole team.

However, hiring a dedicated team can be a far better option in the long run, and here’s why:

If you hire one person with a specific, even extremely versatile skill set, you can’t simply tell them to go and learn another language or framework if you need to expand your project’s tech stack. So, you will still need to build a team in the long run.

In case you hire a team from the very beginning, you can simply add the required expertise by hiring the specialists with the required skill set.

A team of developers can handle many tasks simultaneously, working in parallel. One person, no matter how skilled, can only work on one task at a time.

As a result, a team can finish a 1,000-hour project much faster than one unicorn developer, even taking into account the communication and the time it takes to sync up the parts of the project developed by different engineers.

A software developer unicorn needs to multitask all the time, making it difficult for you to manage the project and keep separate tasks in check. 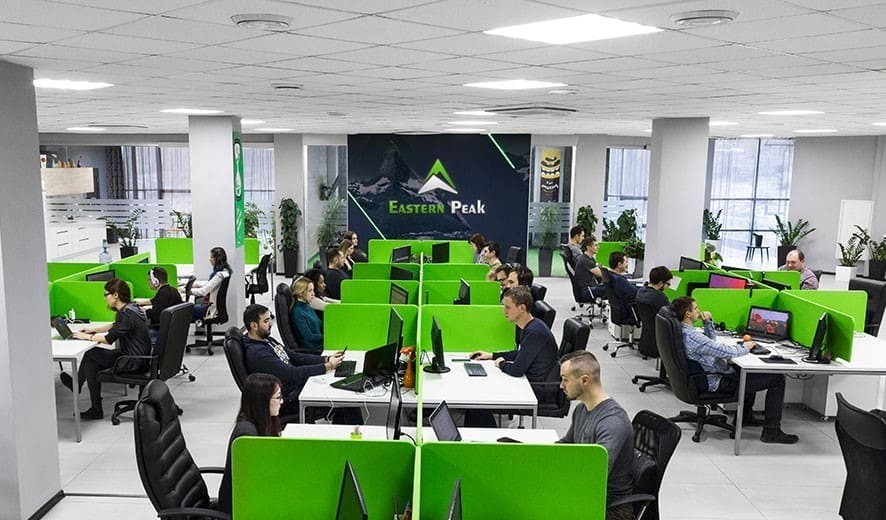 What if your unicorn developer decides to leave your company mid-project? There’s no one else who knows what’s going on in the project or how to complete it. It might take months for a new developer (that is if you find another one with the same tech stack) to sort through the existing code and understand how it works.

With a team, there are several people who know every aspect of your project and can help onboard new team members if needed.

As mentioned above, it is extremely risky to rely too much on a single person. When you choose to hire a team, you can rest assured that your business processes won’t be disrupted even if one of your developers is sick or needs a day off.

Hiring a unicorn developer seems like a great way to kill all the birds with one stone. In practice, however, this very stone can wind up killing your business as well.

And, while there are many great multi-skilled developers at Eastern Peak, we always recommend choosing a reliable dedicated development team instead. As a result, you’ll be able to get started with your project in just a couple of weeks and lay a solid foundation for your future success.

Our team at Eastern Peak offers convenient cooperation models to fit any business need. To explore the opportunities of our cooperation and learn about the benefits we can offer, book a meeting with one of our senior project managers using our contact form.

As CEO at Eastern Peak, a professional software consulting and development company, Alexey ensures top quality and cost-effective services to clients from all over the world. Alexey is also a founder and technology evangelist at several technology companies. Previously, as a CEO of the Gett (GetTaxi) technology company, Alexey was in charge of developing the revolutionary Gett service from ground up and deploying the operation across the globe from New York to London and Tel Aviv. 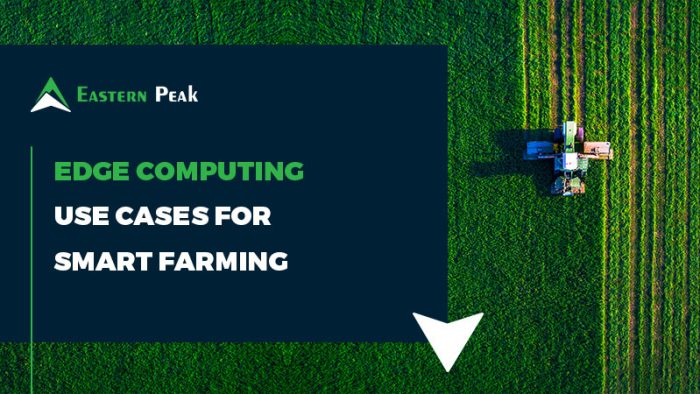 With 10% of all enterprise-generated data being generated and analyzed outside of the cloud or centralized data centers, edge computing ... 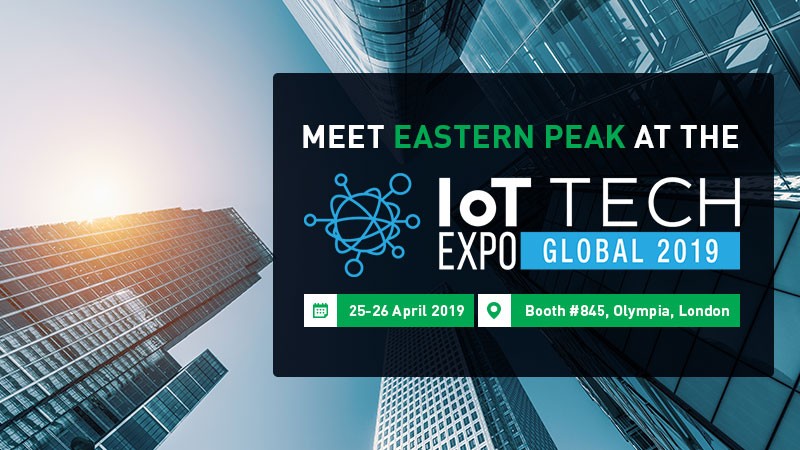 Explore the future of enterprise technology at the world’s leading event – IoT Tech Expo Global 2019 in London! Our ...